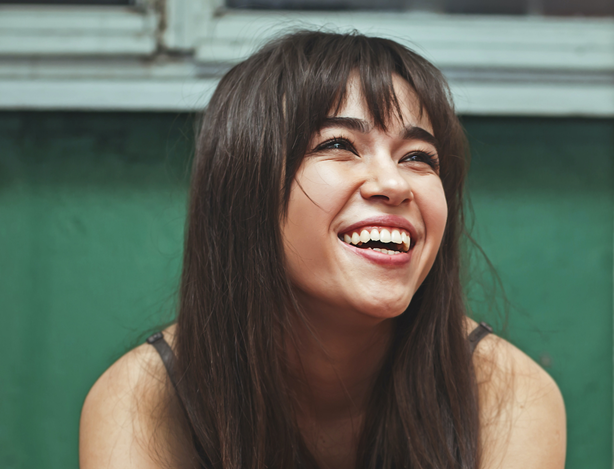 One of the most common problems both men and women have to contend with is excessive levels of body fat. Carrying excess body fat opens one up to a certain number of serious health risks which include, according to the NHS, coronary heart disease and type 2 diabetes, as well as various cancers (breast, bowel, etc.) and stroke.

For many people crash dieting has been the first method that many automatically turn to when thinking about trimming the fat. As hugely popular as this fat loss option is, the real question one should be asking oneself is – how effective are fad diets when it comes to keeping the fat off for the long term?

Posing this question is highly relevant when taking into account the number of failed attempts there are at dieting over the course of a lifetime.  According to one commissioned study that looked into the dieting behaviour of British adults, the likelihood of a person failing at dieting is high with 61 percent of men and women abandoning their diets after starting them.

It may be in the interests of patients wanting to shed excess body fat to investigate methods that produce results that can be obtained realistically, which are sustainable and that do not jeopardise their health such as CoolSculpting in London.

With such a high failure rate it is well worth taking a look at some of the reasons why people struggle to maintain sticking to a diet.

When one’s reason for starting a diet is not strong enough, it adds to the difficulties of dealing with the restrictions of dieting.

Having unrealistic expectations of what dieting is.

Not many people enter a diet programme with the full knowledge of what is required or expected of them. Some are surprised to learn of its short-term effects after weeks of hard work and sacrifice which can be very demotivating. Others can’t commit to giving up all their favourite foods for too long.

One of the hallmarks of fad diets is their restrictive natures. Some of the more commonly known restricted diets that allow for you to consume calories from a few food sources include the cabbage soup diet and the lemon juice diet. More often than not these types of diets are made popular by social media influencers and celebrities.

Poor or lack of support.

It can be incredibly difficult to go the diet road alone without first putting an adequate structure in place. To sustain the discipline one needs to ensure the continued success of a diet, one needs the support and encouragement of one’s social circles.

A common problem with fad diets is that these diets are promised to over deliver on results, so that consumers often find themselves set up for failure when their expectations are not met.

No real long-term lifestyle changes are called for.

For real and effective weight loss, there has to be some kind of lifestyle change made, for example the introduction of physical activity a few times a week. Fad diets fall short of this essential requirement which is one of the reasons why any results seen do not last long.

The best place to begin enquiries about suitable healthy ways to get rid of unwanted body fat could be to contact an experienced aesthetic practitioner at a skin clinic.

Author: Anton
Filed Under: Life
Open up to the wonders of a virtual reality experience in London
Electronic Court Filings: The New Norm for NY Court Houses?
Searching is in progress 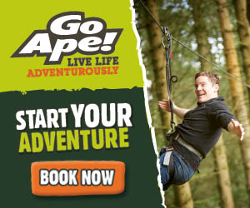 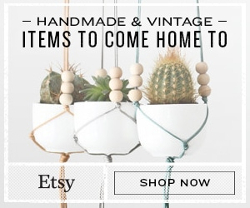 Give us a follow on social media to stay connected with us.